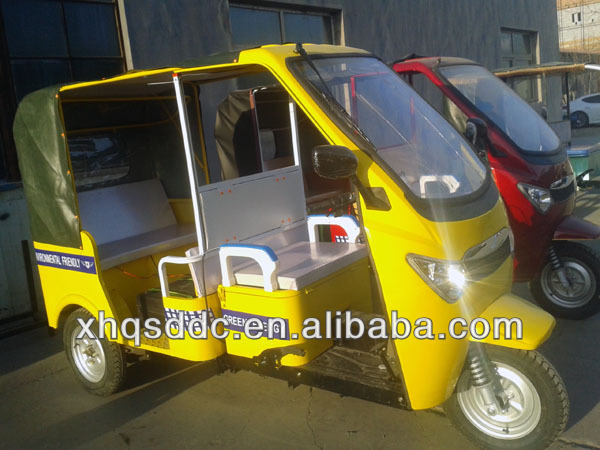 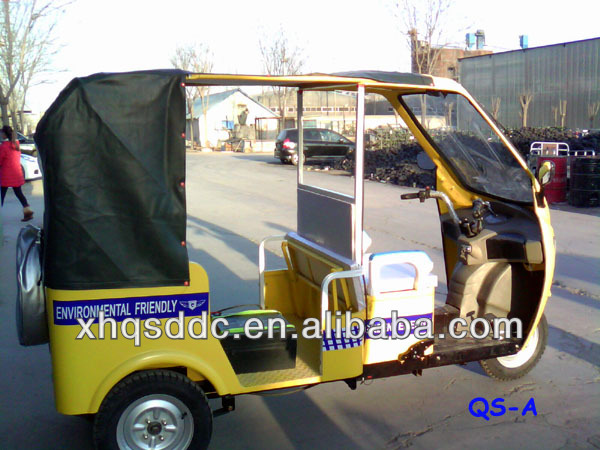 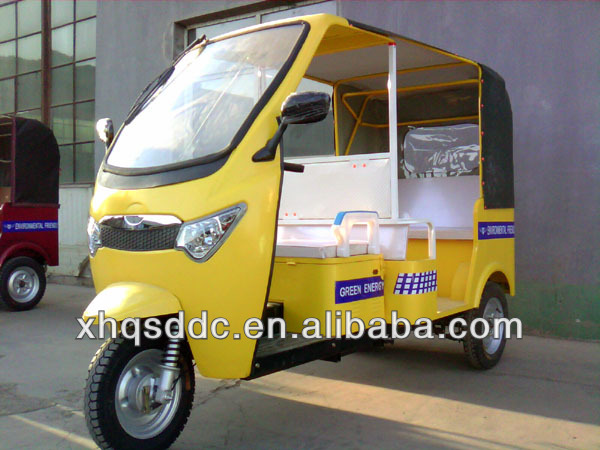 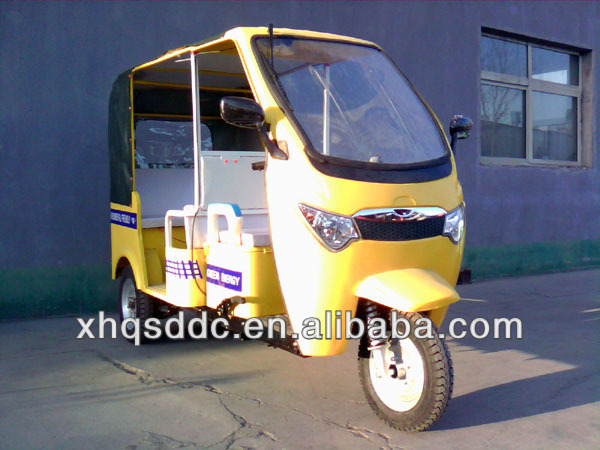 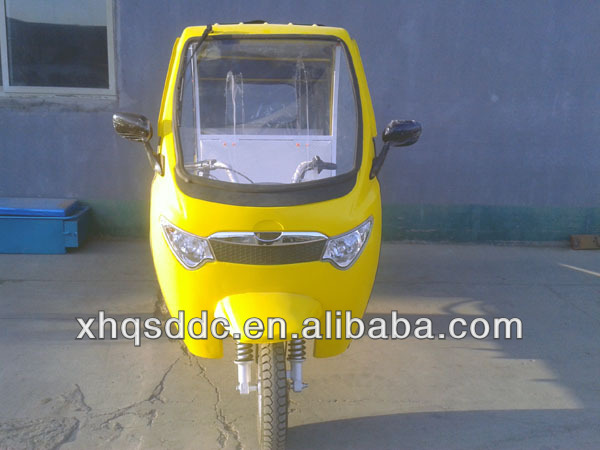 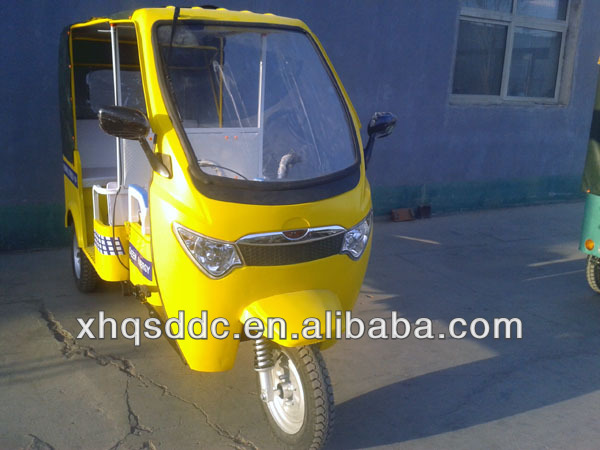 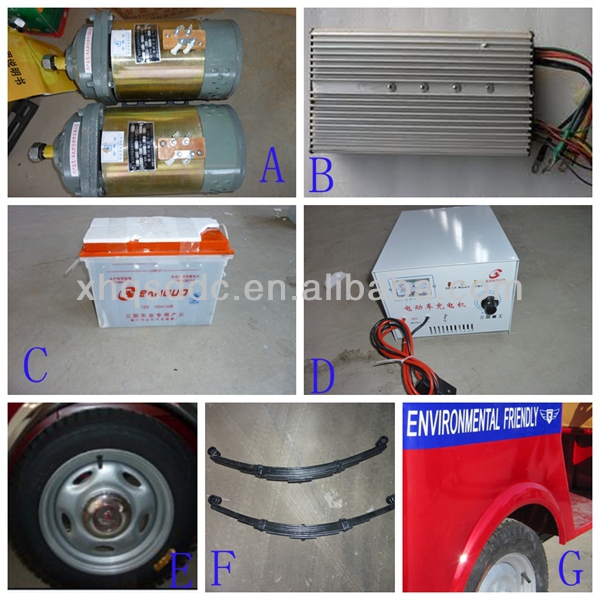 Electric rickshaws are most popular in  Asia . The low cost chinese version being the first to show up on streets .They are mostly used in china ,India ,Bangladesh and Nepal ,also in low numbers other parts of Asia they have been showing up .China ,Japan,India and European countries (Switzerland,France,Germany) have researched and developed electric tricycles for commercial transport and are attemping to capture the growing market in Asia .Government has made effort  though to run them and made plans to issue licences on a fee of 1.5tk but there has been no action on this matter to date. 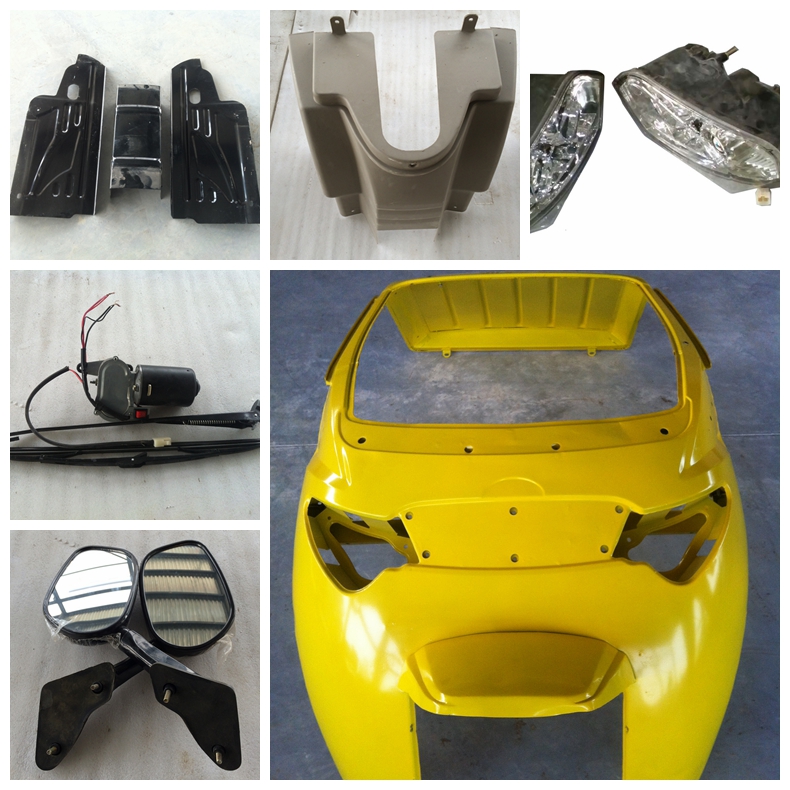 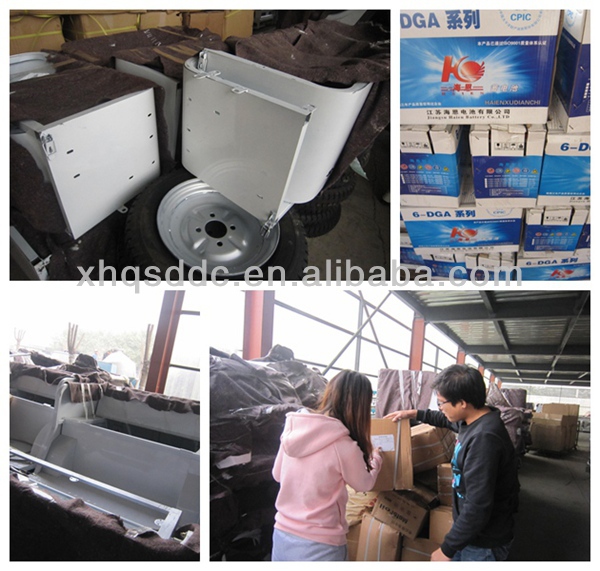 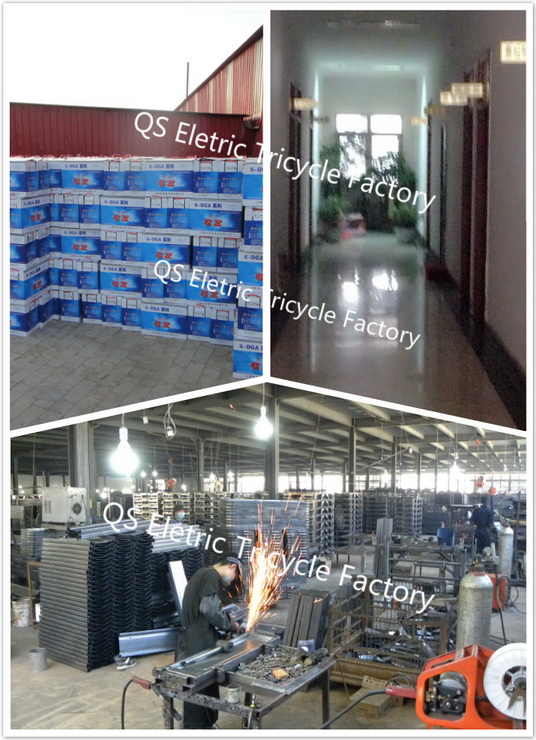 4.all the tricycles we will offer 5% spare parts for free

5. we will buy sea insurance for all the containers

6.we got CCC and CE for all the tricycle 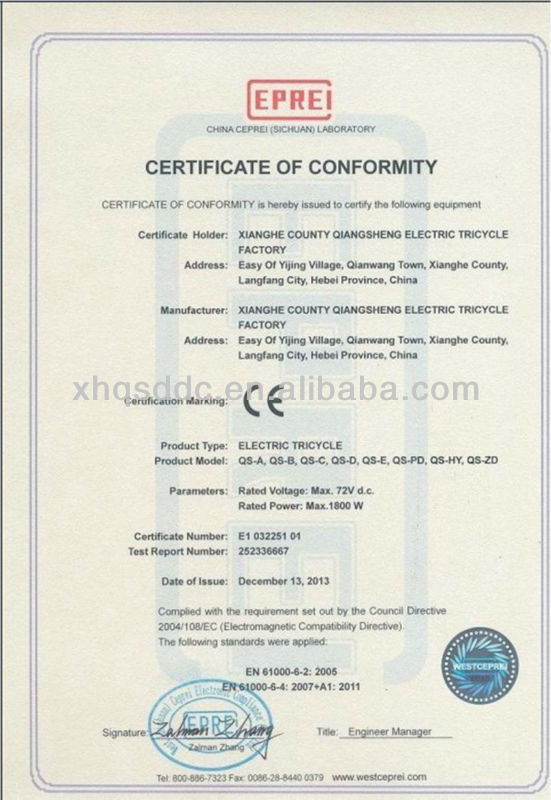 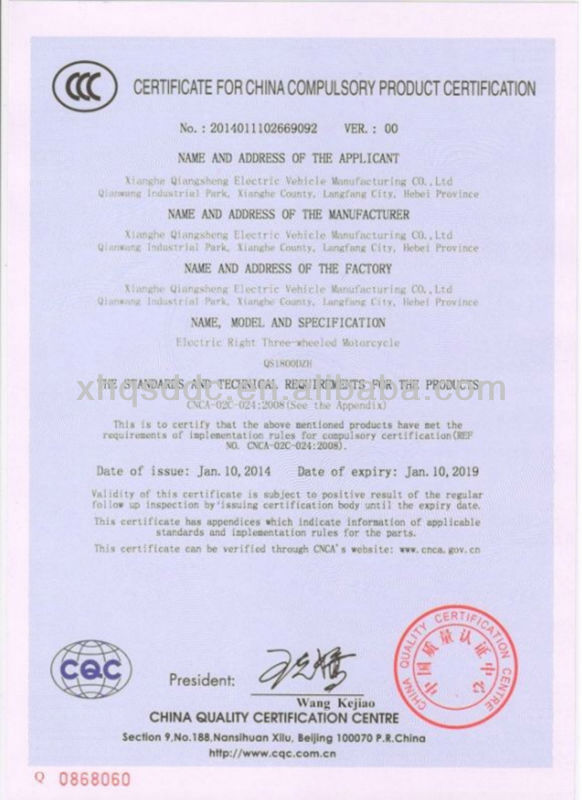